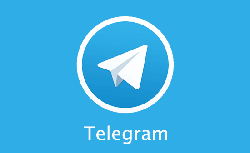 Ardabil province is one of the tourist regions of Iran. One of the features of this province is the cool climate of this region in spring and summer. Existence of spa complexes, historical possibility and pristine nature in this province, every year attracts a large number of foreign and Iranian tourists.